evals is aimed at collecting as much information as possible while evaluating R code. It can evaluate a character vector of R expressions, and it returns a list of information captured while running them:

Besides capturing evaluation information, evals is able to automatically identify whether an R expression is returning anything to a graphical device, and can save the resulting image in a variety of file formats.

Another interesting evals feature is caching the results of evaluated expressions. Read the caching section for more details.

evals has a large number of options, which allow users to customize the call exactly as needed. Here we will focus on the most useful features, but the full list of options, with explanations, can be viewed by calling ?evalsOptions. Also evals support permanent options that will persist for all calls to evals, this can be achieved by calling evalsOptions.

Let's start with a basic example by evaluating 1:10 and collecting all information about it:

One of the neat features of evals that it catches errors/warnings without interrupting the evaluation and saves them.

As mentioned before, evals captures the output to graphical devices and saves it: 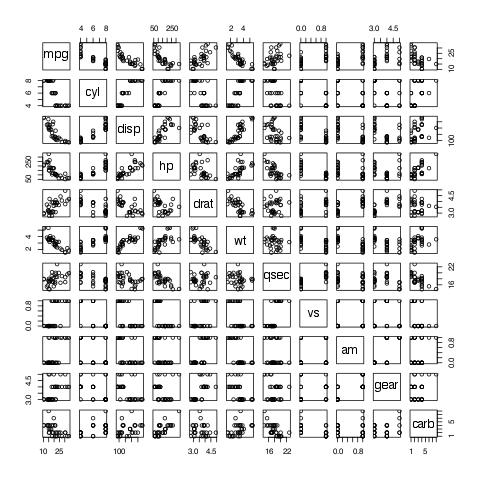 evals provides very powerful facilities to unify the styling of images produced by different packages, like ggplot2 and lattice.

Let's prepare the data for plotting: 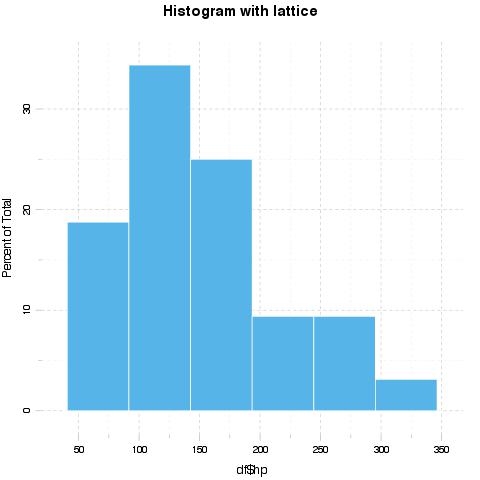 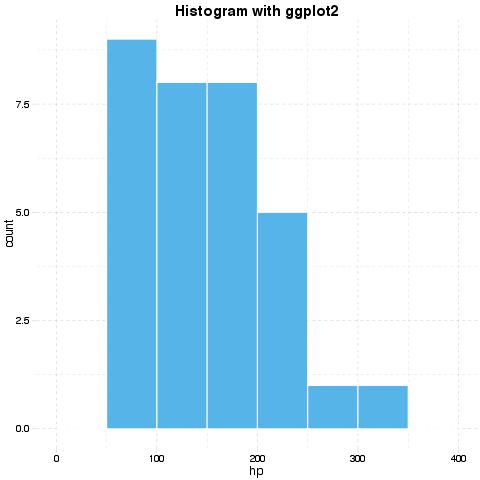 Options for unification can be set with panderOptions. For example:

More information and examples on style unification can be obtained by Pandoc.brewing the tutorial available here.

To make execution and debugging easier to understand, evals provides logging with the log parameter. Logging in evals relies on the logger package, which provides a logging API similar to log4j. Basic example:

logger's thresholds range from most verbose to least verbose: TRACE, DEBUG, INFO, WARN, ERROR, FATAL. The threshold defaults to INFO, which will hide some unessential information. To permanently set the threshold for logger use log_threshold:

logger also provides a very useful ability to write logs to files instead of printing them to the prompt:

evals is uses a custom caching algorithm to cache the results of evaluated R expressions.

We will set cache.time to 0, to cache all expressions regardless of time they took to evaluate. We will also use the logging facilites described above to simplify the understanding of how caching works.

Results cached by evals can be stored in an environment in current R session or permanently on disk by setting the cache.mode parameter appropriately.

Since the hash for caching is computed based on the structure and content of the R commands, instead of the variable names or R expressions, evals is able to achieve great results:

Let us create some custom functions and variables, which are not identical to the above call:

Another important feature of evals is that it notes changes in the evaluation environment. For example:

x <- 1:10 will be cached; if the same assignment occurs again we won't need to evaluate it. But what about the change of x when we get the result from the cache? evals takes care of that.

So in the following example we can see that x <- 1:10 is not evaluated, but retrieved from cache with the change to x in the environment.

Also evals is able to cache output to graphical devices produced during evaluation:

Try the pander package in your browser